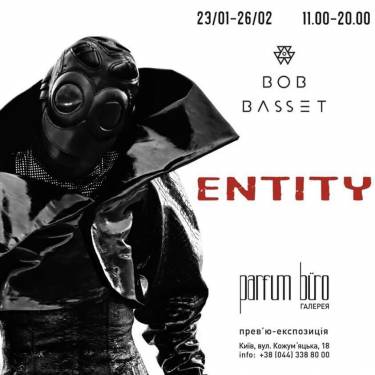 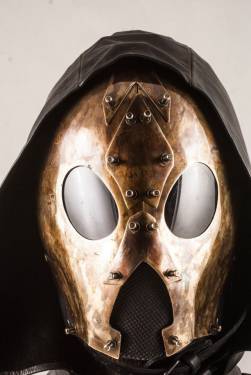 FEATURES AND MATERIALS:
Molded natural hard leather. Handmade brass details. Mask with removable part.
DIMENSIONS:
Wearable mask fits most adult head sizes. If you worry will it fit for you or not please measure your head and write to us with question. 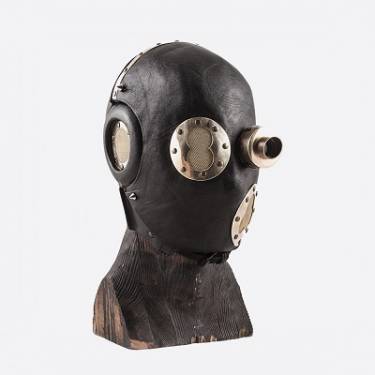 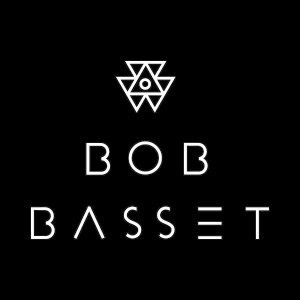 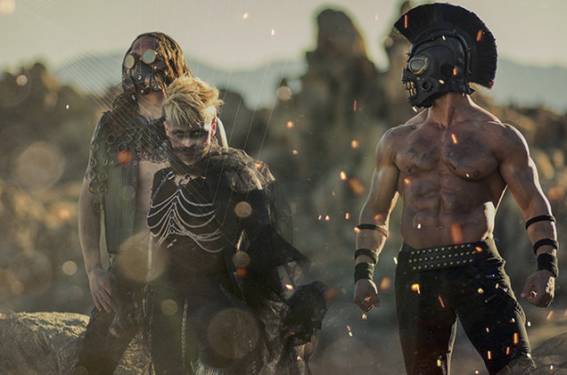 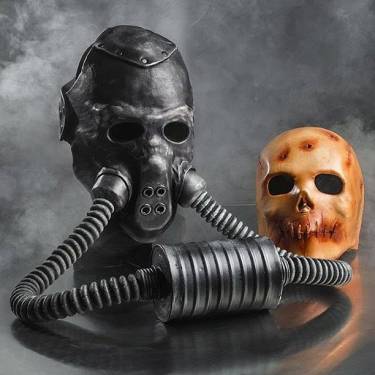 Bob Basset has designed a mask for a character in Total Domination: Reborn, a browser MMO strategy game. Plarium, the company behind the game, says the mask will be worn by a Stalker, “a fighter in the nuclear Wastelands.” Total Domination: Reborn is one of the most popular games developed by Plarium, a producer of browser and social-network games. The Plarium gaming community comprises over 250 million people in 150 countries. “We’ve launched a long-term creative project with the iconic Bob Basset, which designs masks for Korn and Slipknot. The Bob Basset team will present their own take on Plarium’s game worlds,” says Mykola Korzh, the company’s PR officer, of the collaboration.