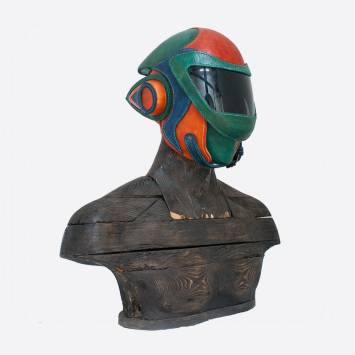 The Kharkiv-based ICM company calls it a landmark project; the motorcycle will be based on a 1953 Izh-49 with a pre-1955 engine under 350 cc.

“Inspirium is a medium of inspiration, and it is inspiration that has informed our project from the word go. The mask is an artwork, harking back to the racers of the 1930s. Bob Basset have perfectly grasped the project’s essence, which is a dream of speeds!” says ICM CEO Yaroslav Iron of the collaboration. 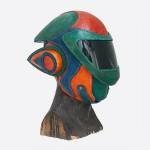 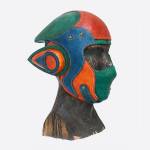 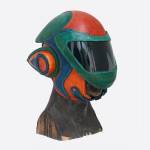 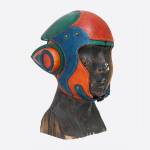 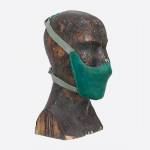 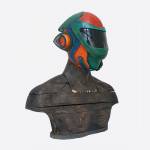