The collection of leather masks called "Mashrabiya" is a mixture of geometric lines and floral applique, combined with sophisticated handmade.

The source for inspiration were elements of Arab architecture, namely stained wooden lattice. The new collection remained true to the mainstream of our studio, which is steampunk. At the same time, these things continue their mythology. You can trace parallels with the traditional female Arab garment - grid burqa covering woman's face.

It turned out that there is plenty of various headwear for women in Muslim culture which they wear both in everyday life and on special occasions. When you start to look into it, you immediately wonder: “What could I invent in this area?” A year and a half ago all my attempts ended in failure. At one point I realized I should turn my attention to Arab architecture. Having read enough literature and looked through different illustrations I came across such a notion as Arab window grate. It is after this intricate wooden carving that I have named my new project – Mashrabiya. Later I began to learn what can be presented with its help. While exploring various entwinements and detalizations I set my eyes on floristics which is fantastically beautiful in the Arab world. In my opinion, in Mashrabiya you can trace certain balance, see clear patterns that have neither beginning nor end. Thanks to this you can explore them forever and enjoy it immensely. Looking at the presented masterpieces we can see the classic design elements of Arab window grates and architectural decorative elements that combine graphic and floral patterns. Whether I succeded or failed with the task of putting such complicated entwinements in one dimension is up to you to decide. 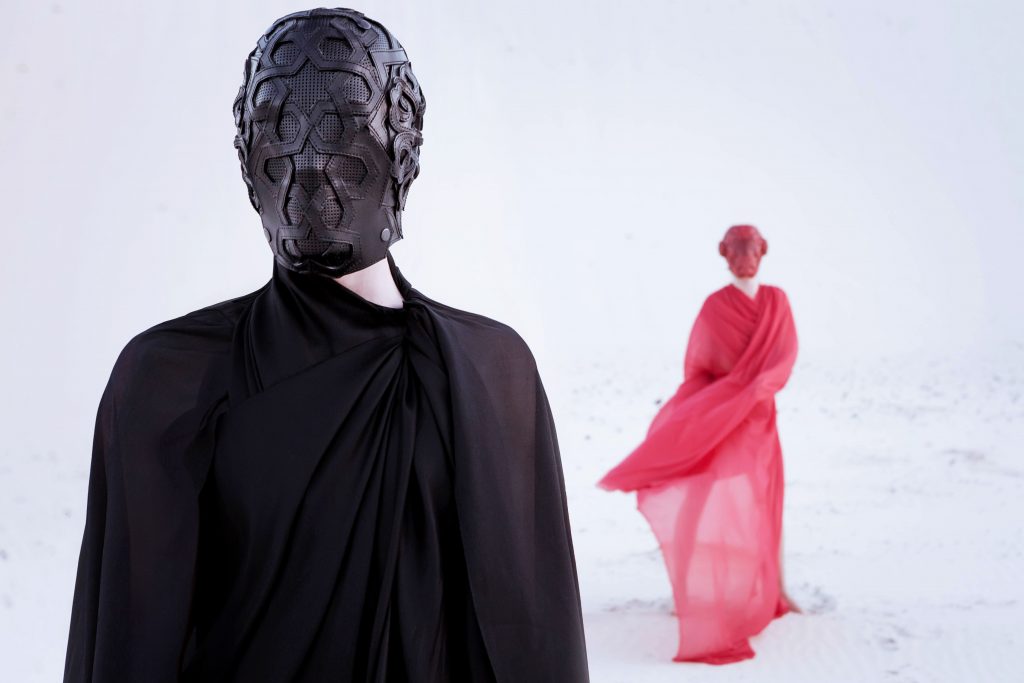 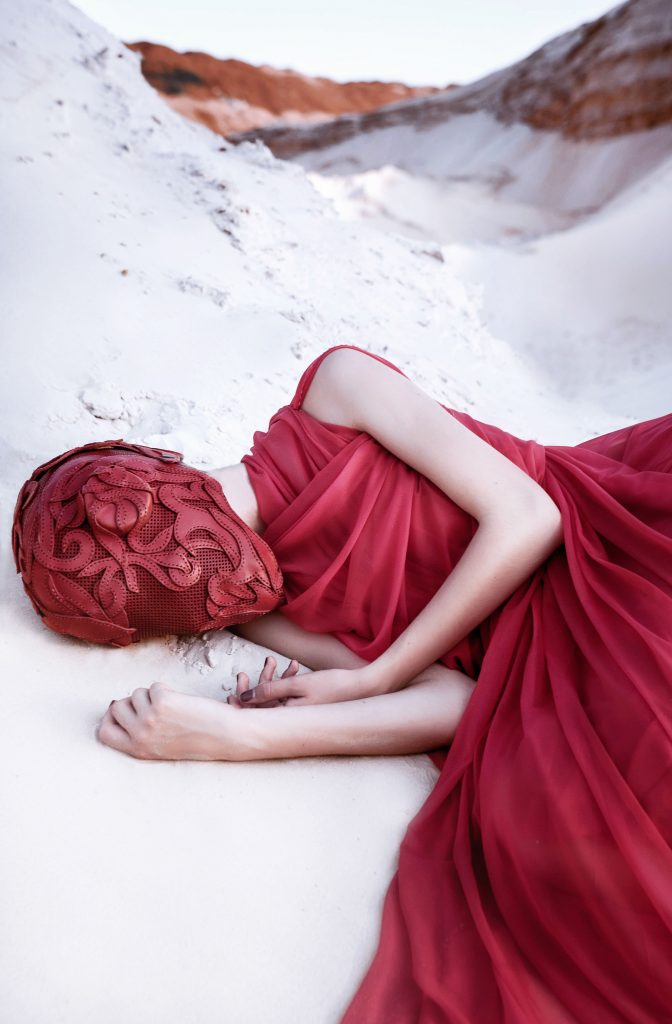 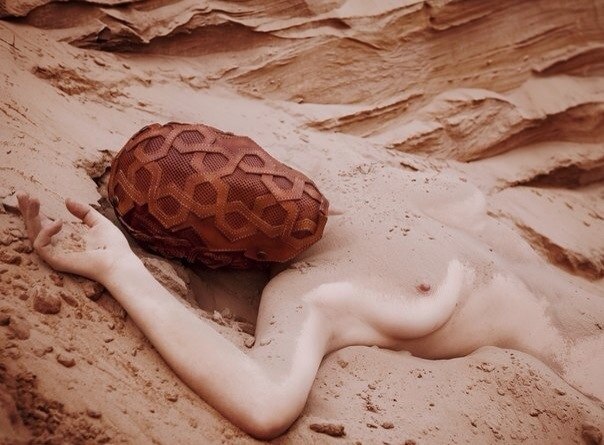